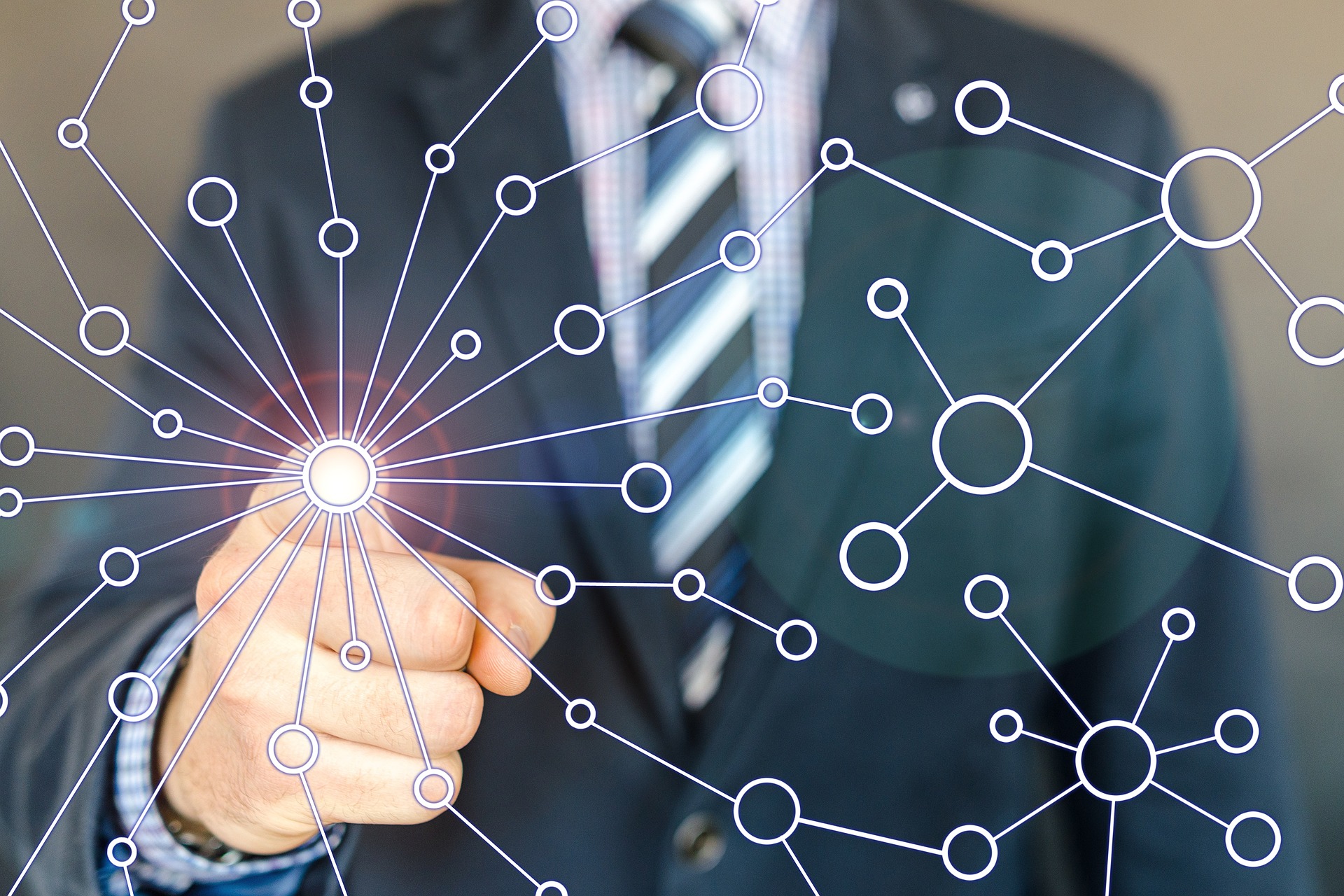 Decision Intelligence (DI) is a new and growing field. Since at its core, DI focuses on the real-world context in which AI systems are used, in its early days the field has attracted people who seek to understand and are passionate about the social, economic, and environmental impacts of advanced technology.

To date, there has only been a small DI conference (run by DI vendor www.Prowler.io) and a small executive roundtable, both in Palo Alto, CA, in 2018.  As this field crystallizes, there is a need for a bigger gathering to spread knowledge and connections, and to bridge across to AI and the responsible use of this technology. And so, the inaugural Responsible AI/DI Summit, hosted by Quantellia and SAP, will be held on September 19, 2018.

Dr. Lorien Pratt, Cofounder and Chief Scientist at Quantellia, has been evangelizing DI for a number of years.  She sees the connection between AI, DI, and the responsible deployment of technology in three parts: (1) avoiding unintended consequences, (2) making ethical considerations tangible, and (3) solving harder and bigger problems.

The first emphasizes a holistic approach to decision-making that considers the potential unintended results of an outcome.  This leads to the second pillar, with the idea that unintended consequences emerge out of a lack of understanding of decision levers and a failure to think about causal chains the data cannot explain. These two ideas tie into the third pillar, which promotes the use of DI to paint better pictures of how we should take on solving the world’s complex issues, such as those listed on the United Nations’ Sustainable Development Goals web site.

These approaches require multi-link systems that are able to model multiple tangible and intangible factors and most importantly, take a holistic approach that doesn’t zoom into the data, but rather zooms out to identify causal relationships and uses visual mapping and integration with human intelligence and wisdom to its highest potential.

The summit hosts are working to increase the visibility of responsible AI/DI and to connect those who are interested in using AI and DI to improve decision-making for complex problems in many domains. Its goal is to begin to educate the public through outreach, and ultimately encourage people to do good for the world through technology.

“Let’s face it,” said Pratt, “it’s time for a revolution in how humans make decisions, together and in partnership with computers.  World events today present this challenge to glue together the best of human intelligence to solve the hardest problems.  And this is the challenge facing AI and DI worldwide, nothing less.”